FICCI and ICE hosted a special session on the Indian gaming industry at Excel Exhibition centre in London on 3rd February 2016.  Albert Climent, gaming consultant was the Chairperson of the Event and introduced India as one of the most exciting market for gaming companies.

Rajpal Singh, Director of FICCI Sports Division gave the welcome address and highlighted the efforts undertaken by FICCI to initiate a dialogue to regulate and legalise sports betting. Singh added that FICCI was directly discussing the issue with several individual state governments and had received encouraging signals from several quarters. In the first panel focused on the Indian gaming market, most of the panelists were in favour of a structured regulation ending ambiguities in the gaming legislations. 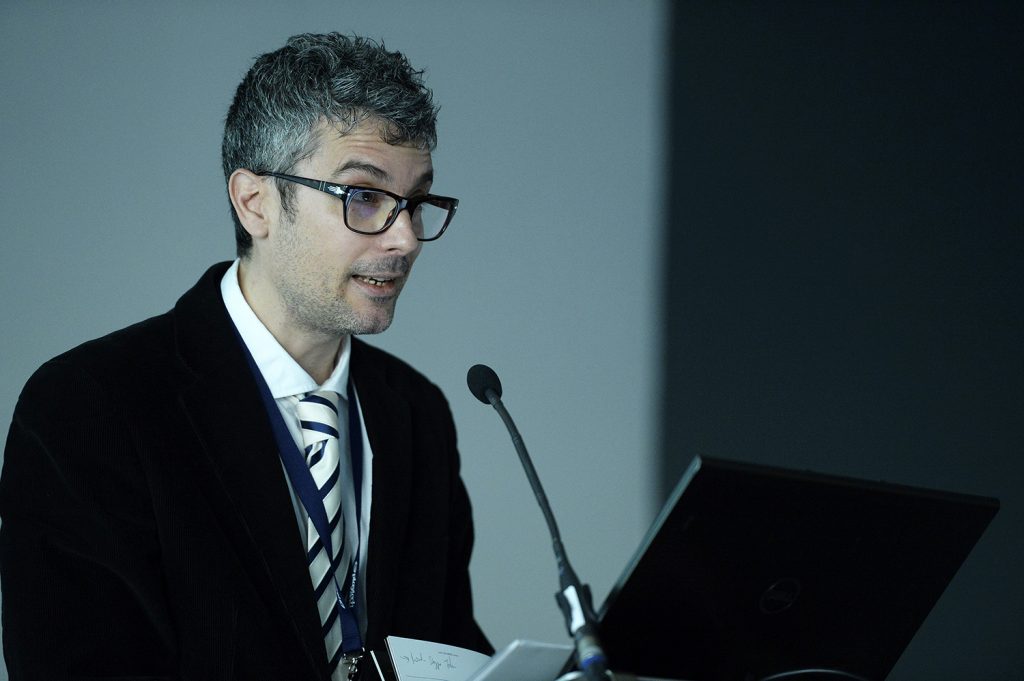 Singh was supported by Jesh Rajasingham of the UK India Business Council (UKIBC), who also noted that individual state governments would be approached to create awareness about various issues surrounding sporting fraud and regulation of betting.

Several panelists also highlighted the need for having a rational taxation regime which does not impose excessive burden on businesses and allowing foreign direct investment (FDI) as well as overseas technological expertise in the field.

The second panel moderated by sports lawyer Vidushpat Singhania, focused on recent developments in the Indian gaming industry including the recommendation  by former Chief Justice of India RM Lodha. KTS Tulsi, Rajya Sabha Member of Parliament and Senior Advocate of the Supreme Court gave a detailed presentation on the nuances involved in the law, detailing the difference between match-fixing and merely placing a bet on the outcome of sports events.

Further, Tulsi added that betting or wagering on games of skill was not illegal (with betting on sport being probably considered to be a skill game) and that legalising betting might be an important step to weed out or curtail the rampant cheating and corruption in cricket and other sports. Jay Sayta, founder of GLaws.in gave details on the Public Interest Litigation (PIL) filed by him to direct the Maharashtra government to enforce the long pending Casinos Act and added that the government is seriously considering enforcing the decades-old law and is at present engaged in inter-departmental consultation.

Abhishek Kumbhat, Head of Innovation of Skilrock Technologies Pvt. Ltd., apprised the audience about the online gaming and sports betting activities permitted by the Sikkim government and how the first licensed online gaming and betting operations in the state (which are expected to start fully in this year) could be game-changer for the Indian gaming industry.

Other issues such as introduction of a new Bill by the Nagaland government to regulate online games of skill, the Supreme Court rummy for stakes matter and its outcome, blocking of online gambling websites as well as foreign exchange issues involved in remitting gaming winnings were discussed in the session.

FICCI and UKIBC indicated that the dialogue with regulators, bureaucrats and politicians to ensure opening up of the gaming sector would continue in the coming months to ensure fulfillment of the objective of the session.