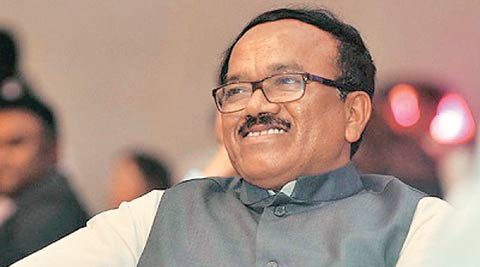 The Goa government has notified revised license fees for onshore casinos to implement the hike in fees that were announced in the budget earlier this year. As per the notification, a casino having space upto 100 square metres will have to pay an annual license fee of Rs. 3.50 crores, while a casino having space between 500-750 square metres will have to pay annual fees to the tune of Rs. 6.50 crores.

The avowed purpose of this notification is to increase revenues to the exchequer and reduce the number of casinos to single digits as per government sources.

In other related developments, the Goa government has renewed the offshore casino license of Deltin Caravela, taking the number of active offshore casinos to five. Additionally, the government has indicated to the Bombay High Court (Goa bench) that it is not averse to renewing the license  M/s Golden Globe Hotels Pvt Ltd provided that it pays recurring fees and penalties totalling to almost Rs. 50 crores. The aforementioned casino linked to former Haryana Minister Gopal Kanda, was not operational due to financial crises and internal problems faced by the company.

The Goa government has faced massive resistance from civil society groups and political parties against the decision to revive the two offshore casinos. However, Chief Minister Laxmikant Parsekar has steadfastly maintained that no new offshore casinos will be permitted and that the two casino licenses would be renewed only on technical grounds.

If the Goa government agrees to renew the license of Golden Globe Hotels, the total number of offshore casinos in the state will rise to six.