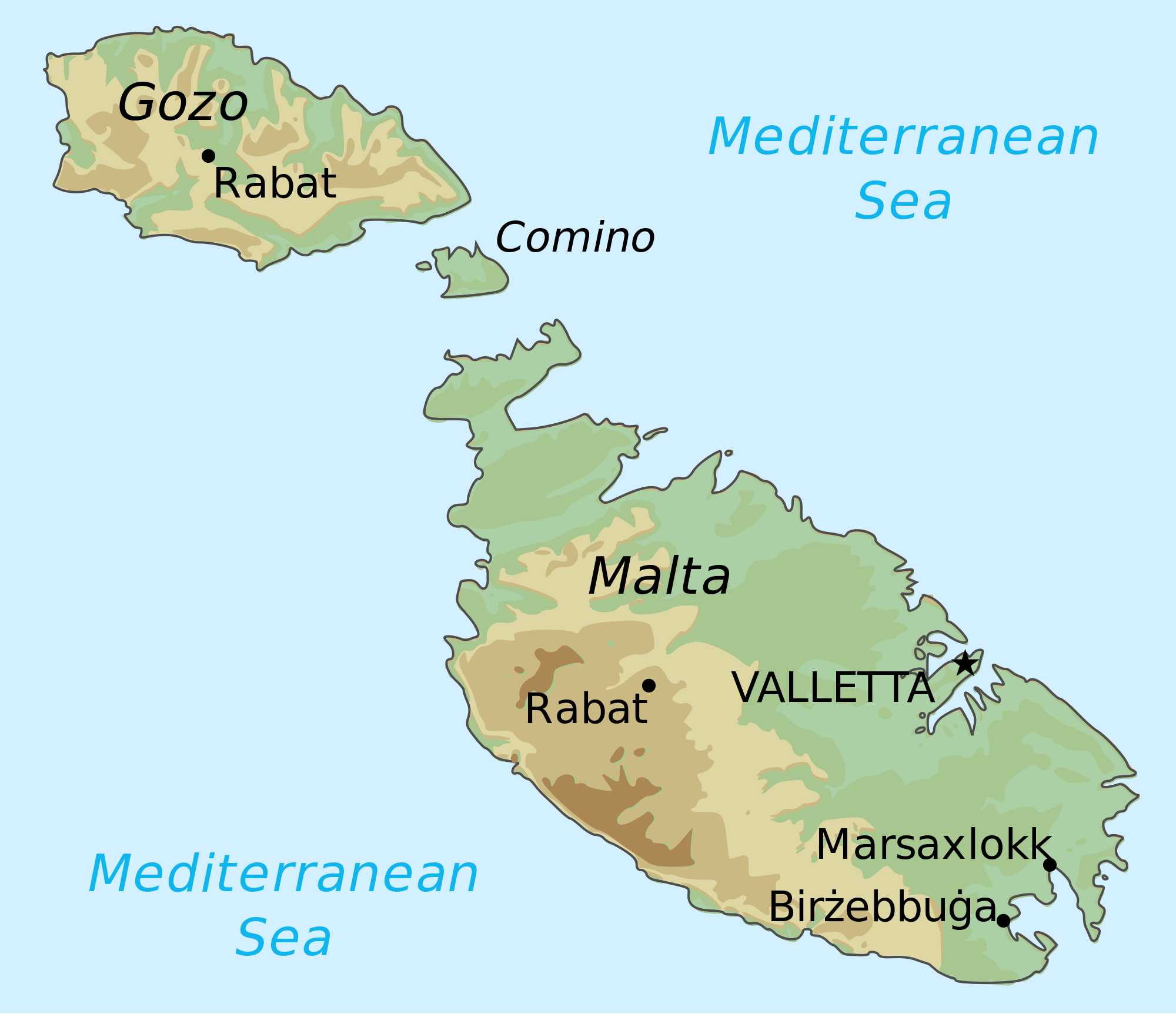 The Malta Gaming Authority (MGA) has exempted fantasy sports from the onerous requirement of obtaining a license under the country’s Remote Gaming Act and is looking to have a separate legislation to govern and license digital or online skill games, differentiating it from other online gambling and betting activities.

The MGA in a recent press release stated that “in view of the element of skill and knowledge involved in fantasy sports, such an activity should be differentiated from games of chance in terms of licensing and regulation.

The Maltese Government is committed to introduce legislation to regulate certain skill games which may present increased risks to the consumer. In this regard, the proposed Skill Games Regulations have been notified to the European Commission as part of the process for the Authority to roll out its licensing framework to regulate such skill-based games, including fantasy sports.

In the interim, the Minister for Competitiveness and Digital, Maritime and Services Economy, the Hon. Dr Emmanuel Mallia, has, on advice of the Authority, published the attached Legal Notice 271 of 2016, entitled the Fantasy Sports (Exemption) Regulations (S.L. 438.10), exempting fantasy sports from the requirement of a gambling licence issued in terms of the Lotteries and Other Games Act (Chapter 438 of the Laws of Malta) or the Remote Gaming Regulations (S.L. 438.04).”

The latest Fantasy Sports (Exemption) Regulations, 2016 notified by the Maltese government defines fantasy sports as “a contest played for money or money’s worth whereby the winning outcome is determined predominantly through the skill or knowledge of the player, and where the results are determined by the accumulation of statistical results of the performance of a number of individuals in sporting events.”

The Regulations further state that fantasy sports websites are no longer required to obtain a gaming or betting license, but noted that there may be certain reporting requirements that still need to be fulfilled.

A 2015 Position Paper issued by the Maltese government uses the predominant test (also adopted by the Indian Supreme Court) and defines these games as those were skill predominates chance, although a considerable amount of skill exists in such games. The government then proposed a ‘lighter touch’ regulation for such skill games that will ensure that certain basic consumer protection norms are followed by such websites.

The Maltese government has proposed rummy, backgammon and tarot as examples of skill games, but has not explicitly mentioned poker.  The legislation and roll-out of skill games licenses is expected to take place by 2017 after securing the approval of the European Commission.

Separate regulation for online skill games and distinguishing it from gambling by a prominent online gaming jurisdiction like Malta will set a good precedence that can be adopted by governments in India and other jurisdictions. Several offshore gaming hubs may follow Malta’s example and separate skill games (whether played for stakes or not) from the ambit of gambling.