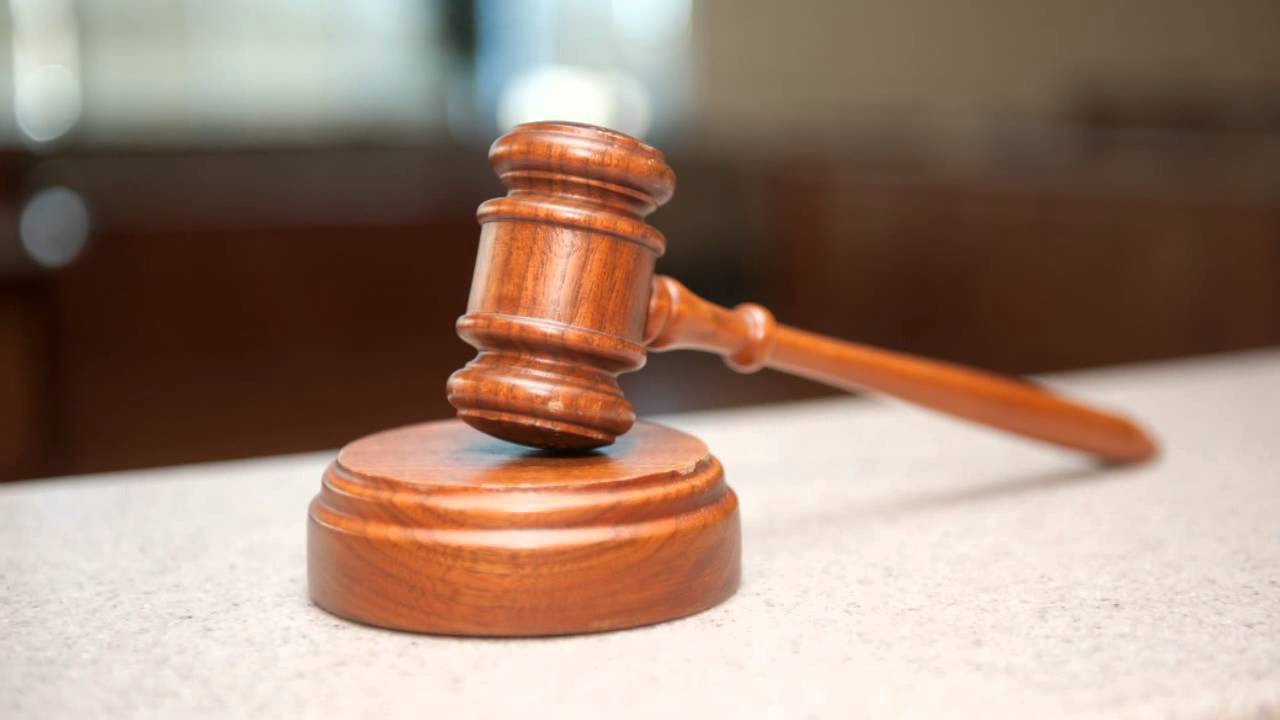 The Punjab and Haryana High Court in an order dated 18th April, 2017 has ruled that playing fantasy sports online does not amount to gambling and involves a substantial degree of skill.

The ruling was made by a single judge bench of Justice Amit Rawal while hearing a petition filed by Advocate Varun Gumber and was reported in The Times of India today.

The petitioner, Varun Gumber, claimed that he had deposited Rs. 50,000/- on fantasy sports website Dream11 and lost the deposited money while creating his fantasy teams on two games. He further wanted the court to direct investigation under the Public Gambling Act, 1867 against Dream11 for promoting gambling.

The court however rejected the petitioner’s contentions and held that a great deal of user’s knowledge, adroitness, judgment and discretion is required in creating his/her own league team. The court also noted that the user had to continuously monitor the sporting event, statistical performance of the player and previous track record, weather conditions etc.

Justice Rawal in his order examined Dream11’s terms and conditions, game rules and the format of the league while noting that substantial skill, efforts and statistics is required to track the performance of players in sporting events. The order also quoted the Supreme Court judgment in Dr. KR Lakshmanan v. State of Tamil Nadu which held horse racing and betting or wagering on it to be a game of skill and noted that the judgment squarely applies in the present case to fantasy sports.

The court also held that the company operating Dream11 has been regularly paying service tax and income tax and is duly registered as an incorporated entity with the registrar of companies and none of these authorities have found anything amiss in its business model.

Importantly, the court also noted that since fantasy sports is not gambling, it is a business activity that is afforded the protection of right to free trade and commerce guaranteed under Article 19(1)(g) of the Constitution.

This order of the Punjab and Haryana High Court assumes significance as it is the first order ever by an Indian High Court on the legality of fantasy sports and the element of skill involved in online fantasy games. The order will considerably boost the nascent fantasy sports industry, which has been reiterating the position that it is a skill-based game and is outside the ambit of gambling.