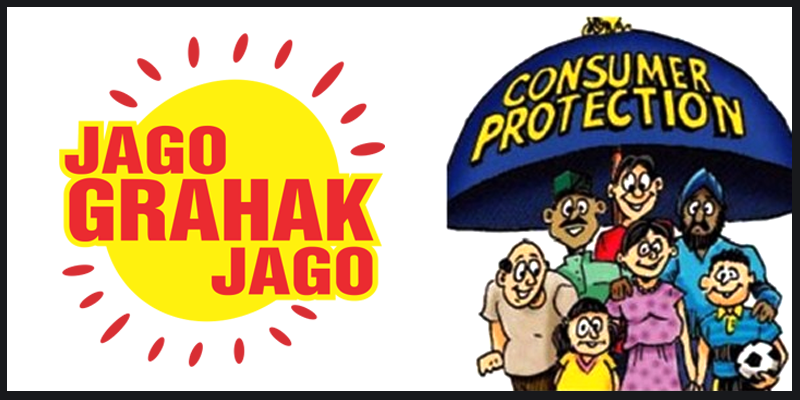 The Consumer Protection Bill, 2018 recently passed by the Lok Sabha provides for modernising and updating the consumer protection legislation in light of technological advancement. The new Bill, once passed by the Rajya Sabha and assented to by the President, will repeal and replace the existing consumer protection legislation, i.e. the Consumer Protection Act, 1986.

One of the changes proposed by the new Bill is to tweak the existing provisions in the 1986 Act that classifies as an unfair trade practice, any conduct of a contest, lottery, game of skill or chance, for the purpose of promoting, directly or indirectly the sale, use  or supply of any product or business interest.

As per the current legislation, any innocuous contest or game conducted conducted by any brand, even without any monetary consideration (such kind of games are indeed regularly hosted by various brands as part of a company’s promotional activities), potentially risks falling foul of the Consumer Protection Act and could be labelled as an unfair trade practice.

This situation could be corrected in the new law. Clause 2(47)(iii)(b) of the new Bill while retaining the same wording for unfair trade practice relating to contests and games, provides an exemption for games of chance or skill, lotteries or contests conducted by companies or brands that may be prescribed by the central or state governments in the rules from being labelled as unfair trade practices.

One would thus have to wait for the subordinate legislation under the new Consumer Protection Bill to see if the central government indeed exempts at least certain categories of contests and games, at least those that do not seek any extra consideration to be paid by the consumer from the ambit of unfair trade practices.

However, the fact that the scope for exemption of some games and contests has been provided in the new legislation indicates that the government is cognisant of the broad sweep of the old legislation and seeks to correct it by providing leeway to brands to conduct promotional contests.

Gujarat HC poker matter once again adjourned; now to be heard in February 2019