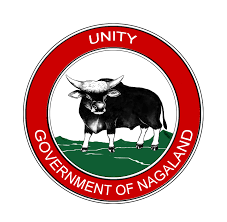 Further, sources have indicated that the government has initiated the process of accepting applications and is slated to issue Letters of Intents (LOIs) to at least four companies as per the Rules.  Following are the salient features of the Rules and guidelines issued by the state government for obtaining the license:

Dispute resolution and other conditions

Given the stringent conditions imposed by the Nagaland government, including comparatively high rate of fees and taxes as well as some ambiguity surrounding the process of awarding licenses, many in the gaming industry remain sceptical of the desirability of obtaining the license.