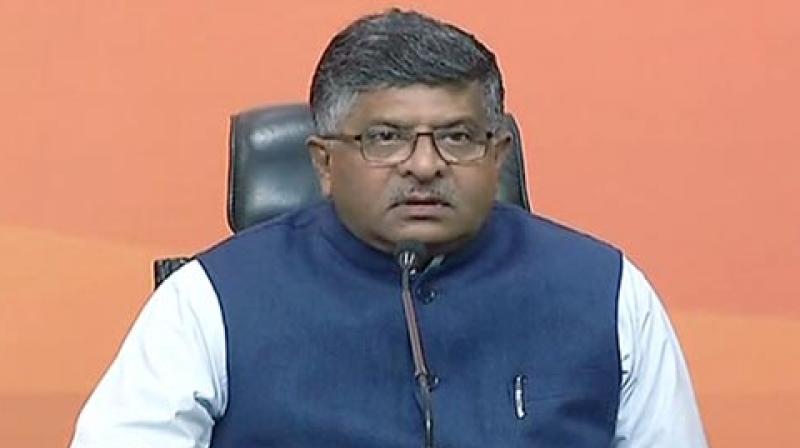 Exclusive Union Minister for Law & Justice, Ravi Shankar Prasad, in a statement tabled in the Rajya Sabha has stated that the 276th Law Commission report on betting and gambling is ‘under consideration of the Government.’

The minister also referred to the clarificatory press note issued by the Law Commission stating that it had strongly and categorically recommended that legalising gambling and betting is not recommended in the present scenario.

Prasad’s statement also ennumerates various safeguards suggested by the law panel in case the state or central government’s decide to regulate these activities (full text of the Law Minister’s statement reproduced at the end of this article).

The Union Law Minister issued the statement in response to a starred question from AIADMK MP Vijila Sathyananth who asked whether the Law Commission has recommended regulation of gambling as the only viable option. She also sought to know if the commission had recommended cap on the number of bets that can be placed and other safeguards.

Prasad laid a similar statement on another question on the Law Commission’s recommendations that was raised by Kerala Congress (M) member Jose K. Mani.

Since an unscheduled parliamentary holiday was declared on 27th July and on account of disruptions in the upper house of parliament thereafter, a discussion on supplementary questions to the starred question could not take place.