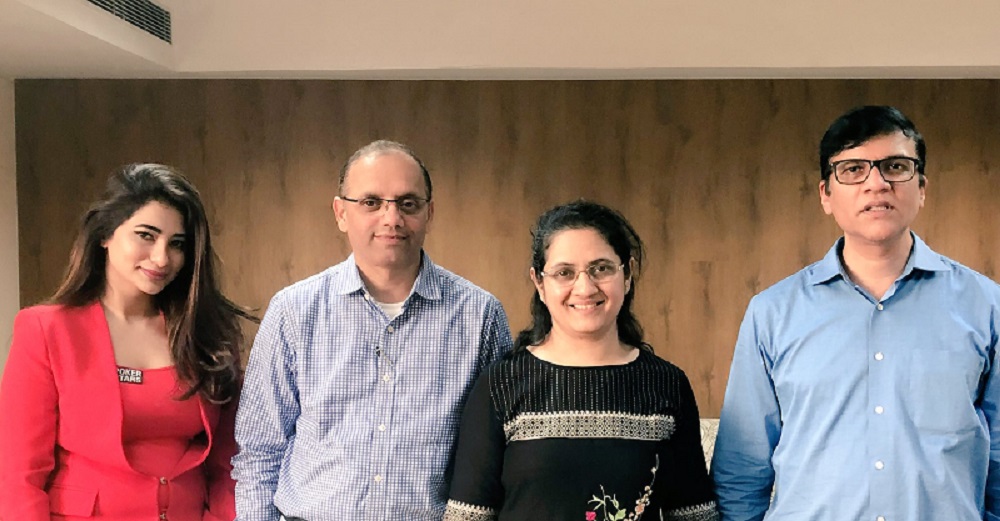 The session, which was attended by sessions court judges and public prosecutors from Delhi deliberated on the recent Law Commission of India’s recommendations on the desirability of regulating sports betting and gaming as well as the legal position of skill games like poker.

Commenting on the interaction on skill games, AIGF CEO Roland Landers noted, “AIGF is delighted to get the opportunity present the session on behalf of the online skill gaming industry at the DJA. The session was interactive and gave a great platform to highlight why as online games of skill should ideally be governed by a national gaming commission’ instead of state laws.”

Muskan Sethi, the only professional poker player in the country to be honoured by the President of India as a ‘woman achiever’ shared the following update on her Facebook page:  “It was an honor to address the Judiciary System of India at the Core Competence Conference on strengthening of justice delivery system through integration of knowledge, skill and attitude.

Poker was the center of attention while dissecting “Internet , Technology & New Age Games’. Majority of them were positive, curious and intrigued while few of them had a preconceived idea of Poker.. respecting everyone’s opinion, I took this opportunity to clear all the misconceptions about poker in that room full of judges.”