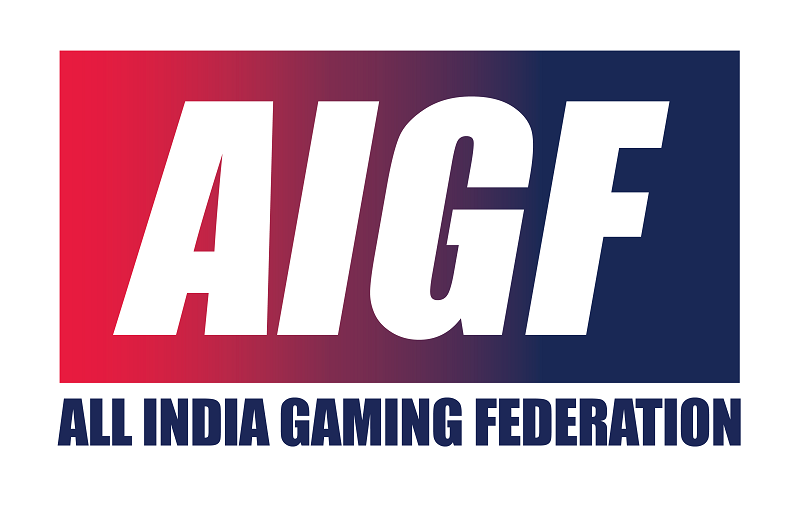 Exclusive The All India Gaming Federation (AIGF) has written to Prime Minister Narendra Modi demanding that the Enforcement Directorate (ED) investigate and take action against offshore betting websites that are illegally luring Indian citizens and accepting bets from India, in contravention of the Foreign Exchange Management Rules and cyber laws.

AIGF in its missive to the Prime Minister has stated that many online gambling and betting websites are openly accepting players from India through e-wallets, agents and hawala transactions that is resulting in citizens being lured to the addiction of gambling.

Besides this, the gaming body has said that the online gambling websites also pose a national security threat as money from Indian citizens is being sent outside India through illegal means and may be used for financing undesirable and illegal activities.

AIGF has further asked the central government to take steps to block the foreign websites accepting deposits from Indian players under the Information Technology Act and Rules. It has further asked Prime Minister Modi to direct the Enforcement Directorate (ED) to conduct a comprehensive probe against the offshore gambling websites for violations of the Prevention of Money-Laundering Act, 2002; Foreign Exchange Management Act, 2000 and other laws.

Some of the websites listed by AIGF which are illegally soliciting and accepting players from India include 1xbet, Jeetwin, BetRally and Bet365.

The gaming federation while seeking a crackdown on offshore betting websites has clarified that the central government should favourably consider licensing and regulating online sports betting within the country in light of the Law Commission’s recommendations and suggestions by other jurists.

According to them, this move will prevent money-laundering and outflow of betting money abroad through illegitimate means and ensure that massive amounts of money that is spent on betting is taxed within India.