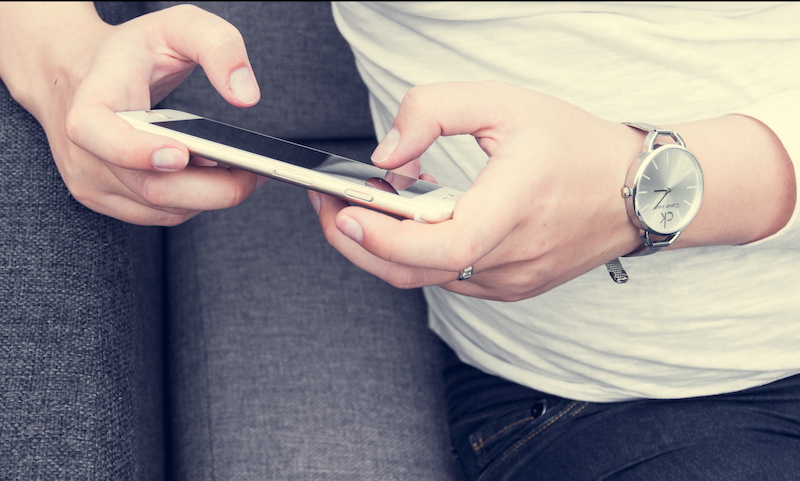 India is breaking trends in the gaming industry by ranking fifth among top markets for mobile gaming in terms of users. India has, so far, not shown this trend in PC games or gaming console markets.

In a report recently published by a leading  mobile advertising platform, POKKT, India ranked fifth among top mobile gaming markets, as of 2017.

Over 22.2 crore gamers in India (assuming they are unique users, it is 16.5% of the 133.9 crore population of India in 2017) actively spend average 42 minutes per day on mobile games, as per POKKT report-based article published on Lateslty. The daily time duration is spent over average five sessions in a day.

This trend is expected to take the annual mobile gaming revenue in India up to USD 943 million in 2022.

The factors contributing to this trend are increasing demand of smartphones and availability of cheap mobile data in India. For example, entry of Reliance Jio in the telecoms industry has contributed substantially to bringing down data prices, that has given a boost to the mobile application ecosystem in India. This trend trend has resulted in increasing mobile data usage in mobile gaming industry.

Rohit Sharma, who founded the platform POKKT, says, “As much as 89 per cent of all game revenues in India were generated by mobile games… These gamers are highly engaged; almost one-third play five days per week or more, and nearly 40 per cent spend more than six hours per week playing mobile games.”

The top three mobile games played by Indians, as per the report, are Ludo King, with over 10 million active users, Subway surfers with over 5 million daily active users (DAU), and Temple run with about 2.5 million DAU.