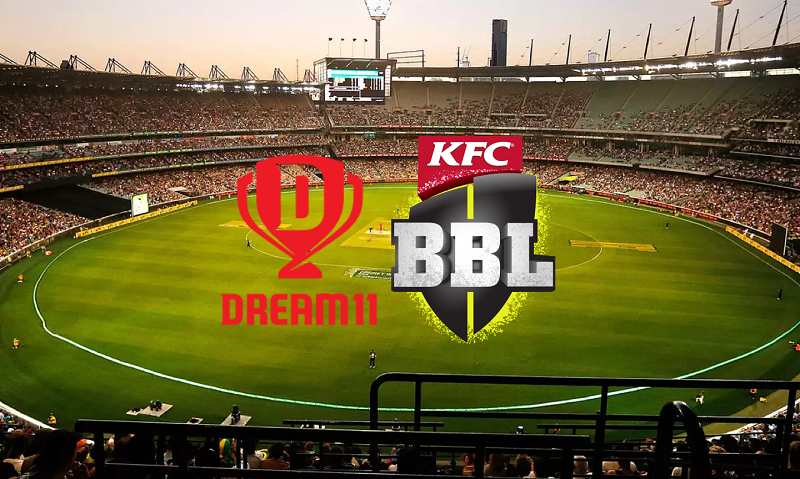 According to the arrangement, Dream11 is now the ‘Official Game Partner’ of Women BBL and BBL for three years till 2021. There are 129 cricket matches scheduled by the cricket league during this time period. The partnership kick-started with Women BBL matches.

BBL hosted its eighth season in 2018, from January to February, with 59 cricket matches between eight Australian city-based clubs.

Commenting on the partnership Harsh Jain, CEO of Dream11 said, “With over 800 million cricket fans and 50 million fantasy cricket users, India has become the largest fantasy sports market in the world. We are very excited to partner with BBL, one of the premier T20 cricket leagues in the world.”

Finn Bradshaw, Head of Digital, BBL added, “At Cricket Australia, we always seek to partner with world leaders in technology, and Dream11 is the clear global leader in fantasy cricket. We look forward to working with them to deepen our fan’s connection with the game they love.”

Recently, Dream11 signed a five-year exclusive partnership with the International Cricket Council (ICC) till 2023. As part of the deal, Dream11 will develop and operate fantasy league games for all ICC global events including T20 matches, World Cup and test matches.

Hero Indian Super League (ISL), one of the most popular football leagues in India, also signed a sports partnership agreement with Dream11 to host fantasy football games for Indian users.

According to industry observers, the fantasy sports ecosystem has seen a tremendous growth over a last couple of years. Fantasy sports are projected to have over 100 million Indian sports fans by 2020.