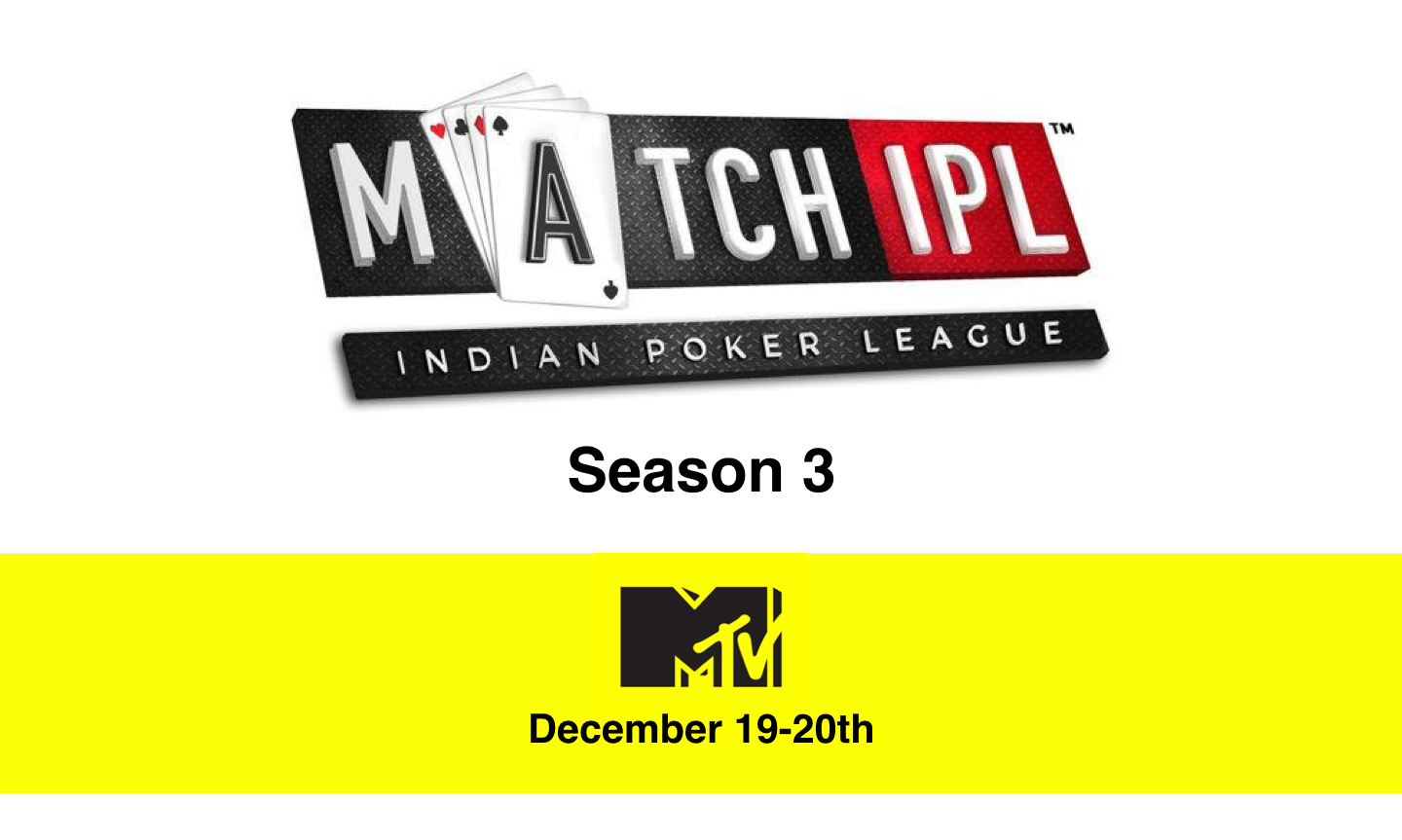 Earlier this year, Viaan Industries had also launched their real money poker site PokerRaj to widen their presence in the Indian gaming industry.

Goa Lions was also set to participate in the 2-day event, but withdrew its participation upon getting into a legal tangle with the league.

Before the live Season 3 of the event, Poker Raj, in collaboration with MTV, hosted MTV Pro Hunt, where players from all over India participated in online poker tournaments to win to represent one of the eight teams that participated in Match IPL Season 3.

Glamour was added to Match IPL with the recently introduced celebrity performances and presence at the event. Artists like Karishma Tanna, Shilpa Shetty and Sanjeeda Sheikh performed at MIPL this season.

The winning team at Match IPL Season 3 received a cheque of Rs. 1.35 crores, while the team that finished at the second place won Rs. 90 lakhs.

The winning team of MatchIPL Season 3 will play for Team India at the Nations Cup to be held at Dublin, Ireland in February 2019, organised by the International Federation of Match Poker (IFMP).