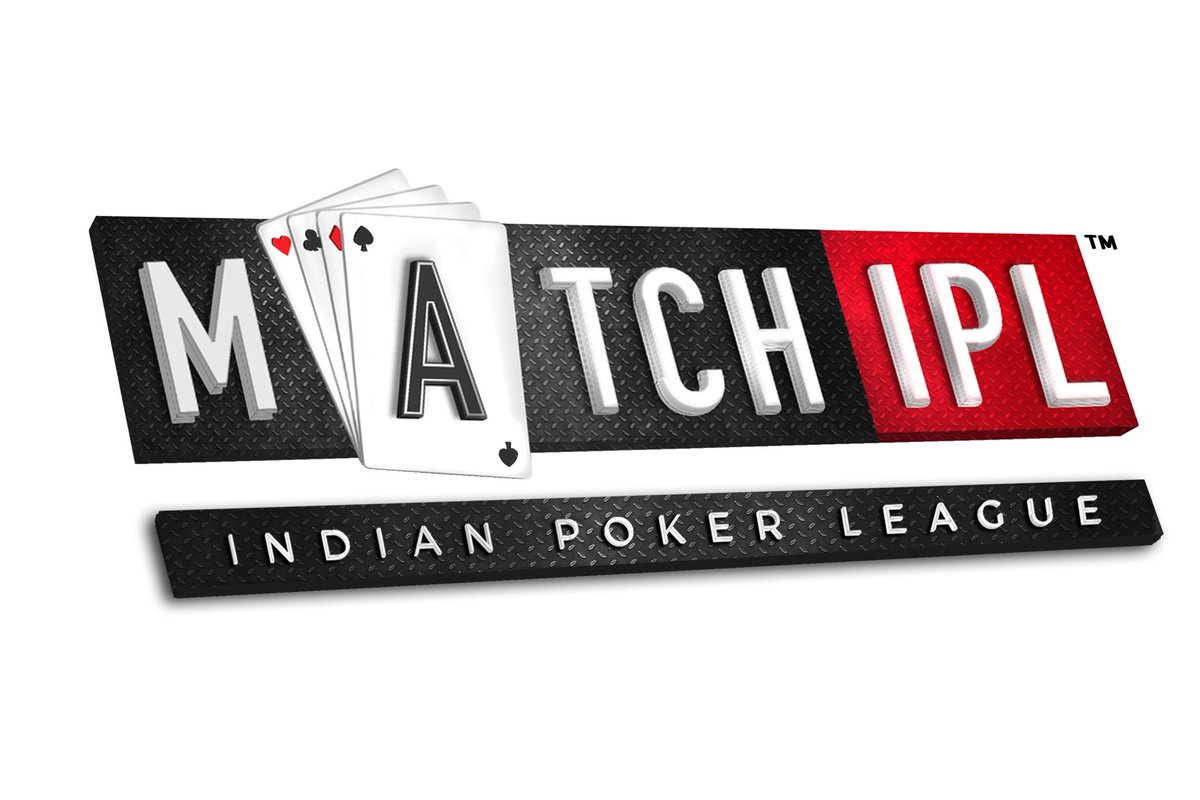 Although there was some uncertainty earlier, Raj Kundra-promoted Viaan Industries has announced the launch of a new poker league, namely, the Match Indian Poker League (IPL) in a grand opening ceremony at ITC Maratha Hotel in Mumbai today.

Viaan Industries, which has launched the new poker league in collaboration with Switzerland-based International Federation of Poker (IFP), stated that eight city based teams would be competing against each other in Match Poker- a specially devised format of poker by IFP in an event to be organised on 14th and 15th October, 2017 in Mumbai.

Viaan Industries had earlier announced that the franchisees would be signing a 10-year agreement to purchase the teams and would be paying Rs. 50 lakhs as franchisee fees for the first year. Further details regarding the players who would be participating in the league and the structure of the league are still awaited.

Mad over Poker, a new website scheduled to be launched this August