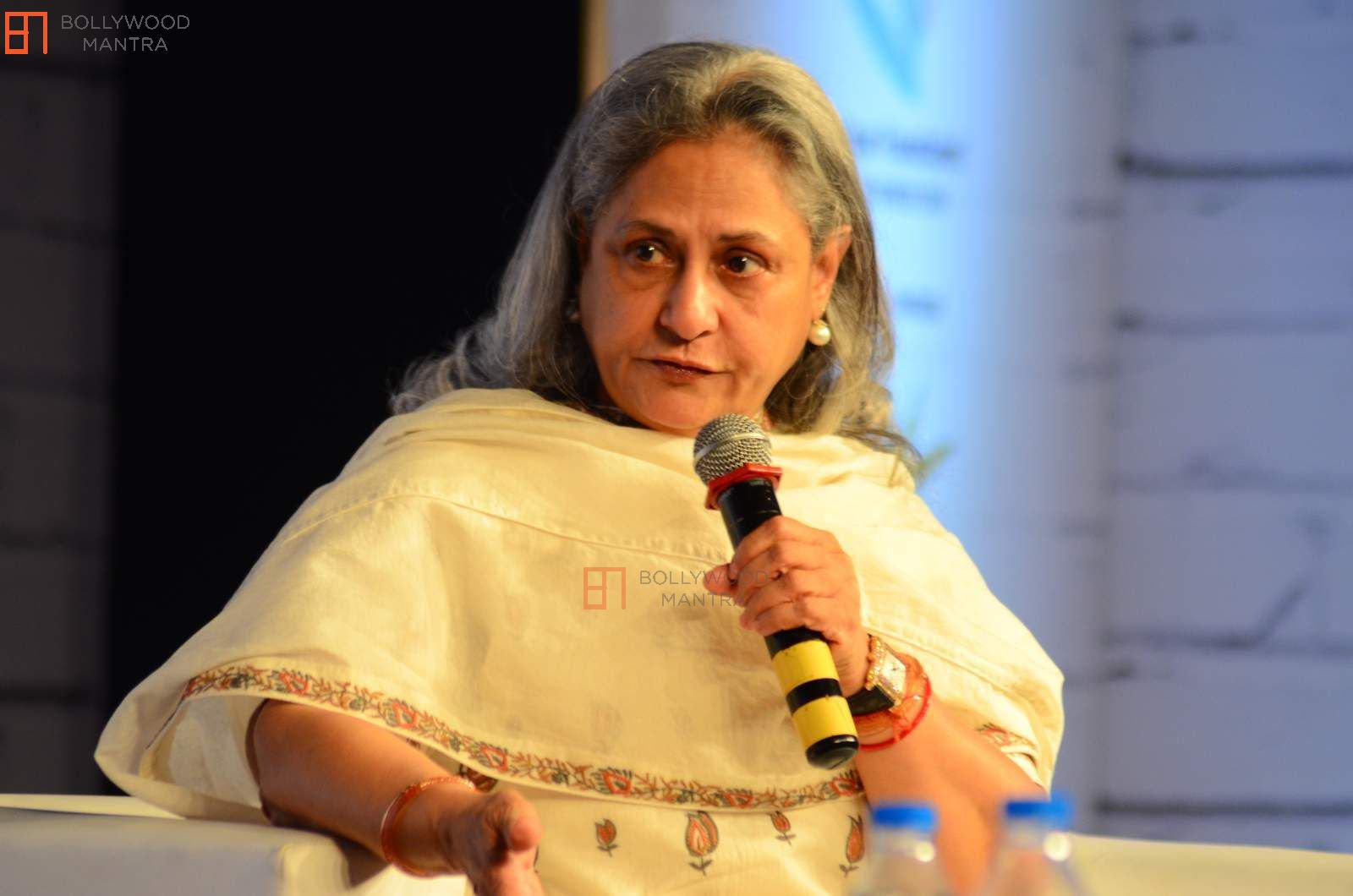 Bachchan raised this query by way of an unstarred question in the ongoing budget session of the parliament. The query’s reply was tabled by Union Minister of State (Independent Charge) for Youth Affairs and Sport, Rajyavardhan Singh Rathore on 8th February, 2018.

Bachchan in her queries sought to know whether demands have been made by various sections to legalise and regulate online sports betting. She also sought to know whether gaming industry lobby group, the All India Gaming Federation (AIGF), had submitted any white paper to the Law Commission of India on the subject and the details and status of the report.

She further sought to know whether India intends to sign any agreement with the United Kingdom on the subject and also whether the central government had studied the social ramifications of legalising betting.

Rathore in his reply on behalf of the government stated that the Law Commission of India is studying the matter in light of the order of the Supreme Court in Board of Control for Cricket in India vs. Cricket Association of Bihar & Others (based on the Lodha committee’s suggestion to legalise cricket betting).

He further stated that the Commission has received various suggestions and responses from various stakeholders, including AIGF. He further noted that ‘since the matter involves social ramifications and important questions of Law, it needs wider consultation and detailed examination’. The Minister refused to give a time frame by which the Law Commission would be able to give its recommendations.

Incidentally, many other MPs have also been concerned about the Law Commission’s research on legalising sports at betting and the issue of match-fixing in sports.  As per details available online, at least seven other Lok Sabha MPs and one other Rajya Sabha MP have also raised similar queries on the issue of gambling and betting.

Other lower house MPs like Varun Gandhi, Gopal Shetty and Lakhan Lal Sahu raised concerns about rampant betting and match-fixing in cricket matches. The government replied by giving details about the action taken by the Mumbai and Delhi police in response to the 2013 IPL spot-fixing and betting scam as well as measures undertaken by BCCI to ensure that such cheating in cricket games does not take place in future.