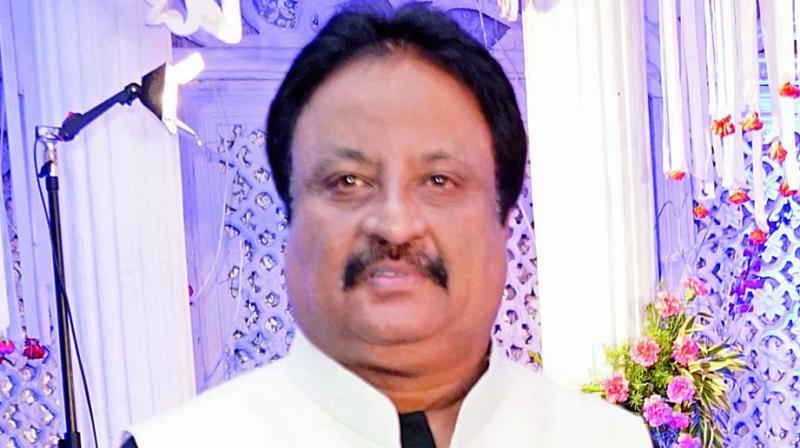 Exclusive The central government did not give a clear answer on the legality of fantasy sports and proposal to regulate it, in response to an unstarred question raised in the Lok Sabha by Telangana Rashtriya Samiti (TRS) MP AP Jithender Reddy.

Reddy, in an unstarred question dated 8th February, 2019 sought to know whether the central government proposes to regulate fantasy sports; the number of cases pending in consumer courts relating to fantasy sports and whether fantasy sports is a ‘game of skill’ or gambling/betting as per Supreme Court’s decision.

Reddy also sought to know whether the activity falls within the ambit of ‘gambling and betting’ under the state list (List II of the Seventh Schedule) of the Indian constitution and also if the central government intends to enact laws to govern financial transactions relating to the fantasy sports industry.

Union Minister of State for Finance, Pon Radhakrishnan, while replying to the queries stated that betting and gambling comes under Entry 34 of List II of the Seventh Schedule of the Indian constitution and that the state governments are competent to enact laws on the issue.

The central government did not provide specific data on the cases pending in consumer courts relating to fantasy gaming. The finance ministry also did not state whether it intends to bring any law to regulate financial transactions relating to fantasy sports or gaming.

Interestingly, the Telangana state government headed by Reddy’s party, the TRS, had passed an ordinance (later converted into an Act) in 2017, amending the Telangana Gaming Act, 1974. The amendment effectively bans all kinds of games of skill, whether played online or offline within the state of Telangana. Writ petitions challenging this law have been filed by online rummy companies and are pending further hearing in the Telangana High Court.