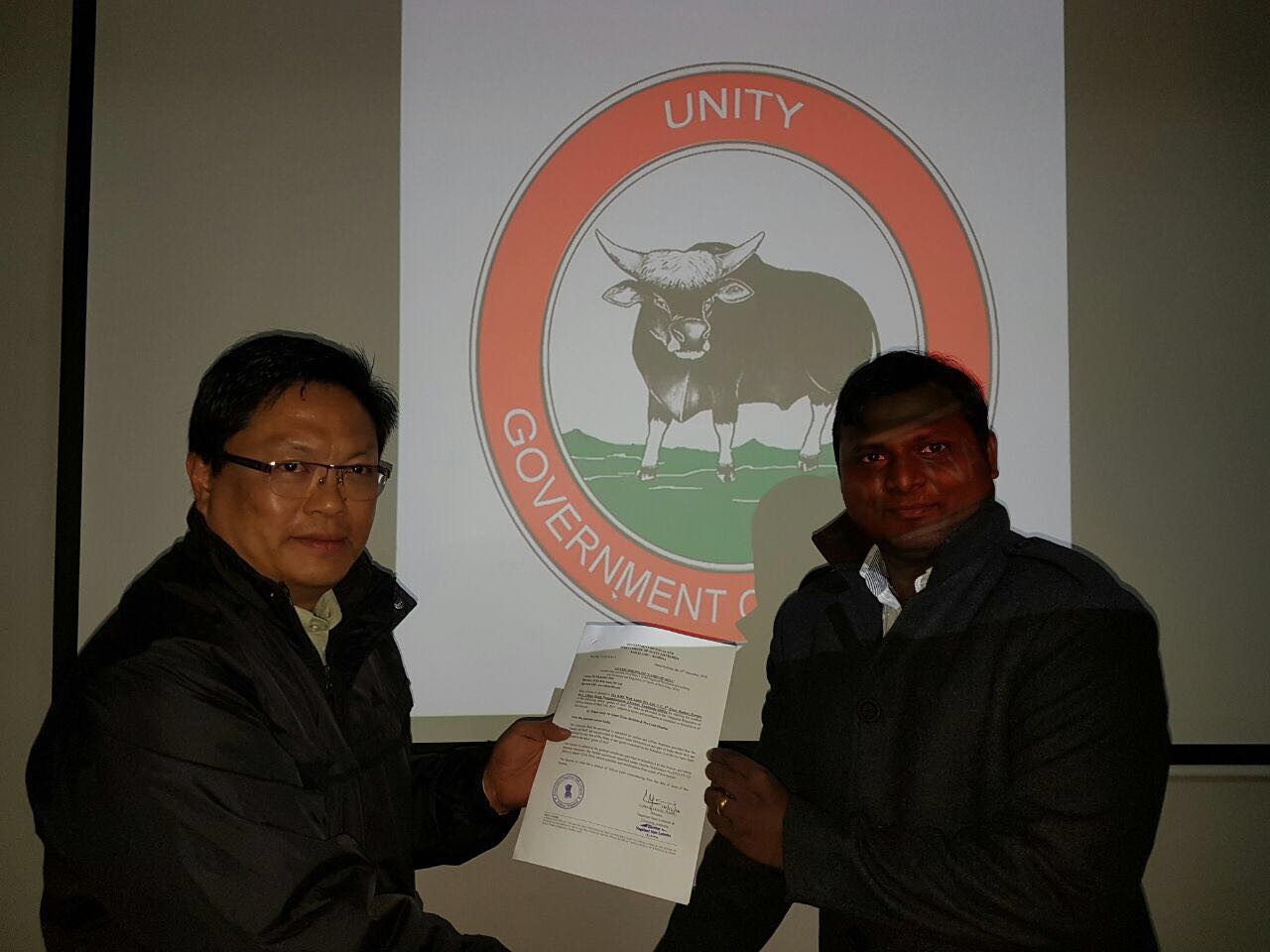 The company has taken the license only for one game, i.e poker, after completing the necessary formalities and paying the requisite annual license fees. It may be noted that the Nagaland is the first state to pass a specific law to regulate online skill games, after it passed a law to that effect last year. Consequently, the Nagaland government had notified the Rules under the Act in May 2016 and framed guidelines on the procedure to obtain the license.

The first Letter of Intent (LOI)/provisional license under the Skill Games Act and Rules was issued to online rummy company Club Empire Tech Pvt. Ltd. in August 2016. Subsequently, around ten more LOIs have been issued by the government to different companies till date.

The government however after examining the relevant documents including Random Number Generation (RNG) certification, software certification, company incorporation and tax related documents etc. finally decided to issue the first ‘go live’ license earlier this week. Sources in the government indicate that more licenses will be issued in the next couple of months to companies who have been issued the LOI and who get their documents scrutinised by the Director, Nagaland State Lotteries.

The license issued by the Nagaland State Lotteries indicates that the licensee may offer its services to all states or union territories where games of skill are permitted. Further, the license also indicates that online websites may advertise their services to all such territories where games of skill are exempted from the definition of gambling.  The licensee is also required to provide the government access to a dashboard to enable the authorities to check the activities undertaken by the website in real time. Other conditions mentioned in the Act and Rules are also reiterated in the final license.

Reacting to the development, Vinod Manoharan, Managing Director of K365 Web Assets Pvt. Ltd. said, “We are happy that the Nagaland government has finally issued the license to regulate online skill games. We are proud to be the first company to have procured the license and to have submitted all our documents to a regulatory authority. The license issued by the Nagaland government will end the debate on the legality of online poker once and for all, and will enable this industry to boom.”

He added that his company was in the process of finalising mass media campaigns with advertising agencies to create awareness about the game of poker and ensure its growth.

Japan passes Bill legalising casinos, aims to be the next Macau