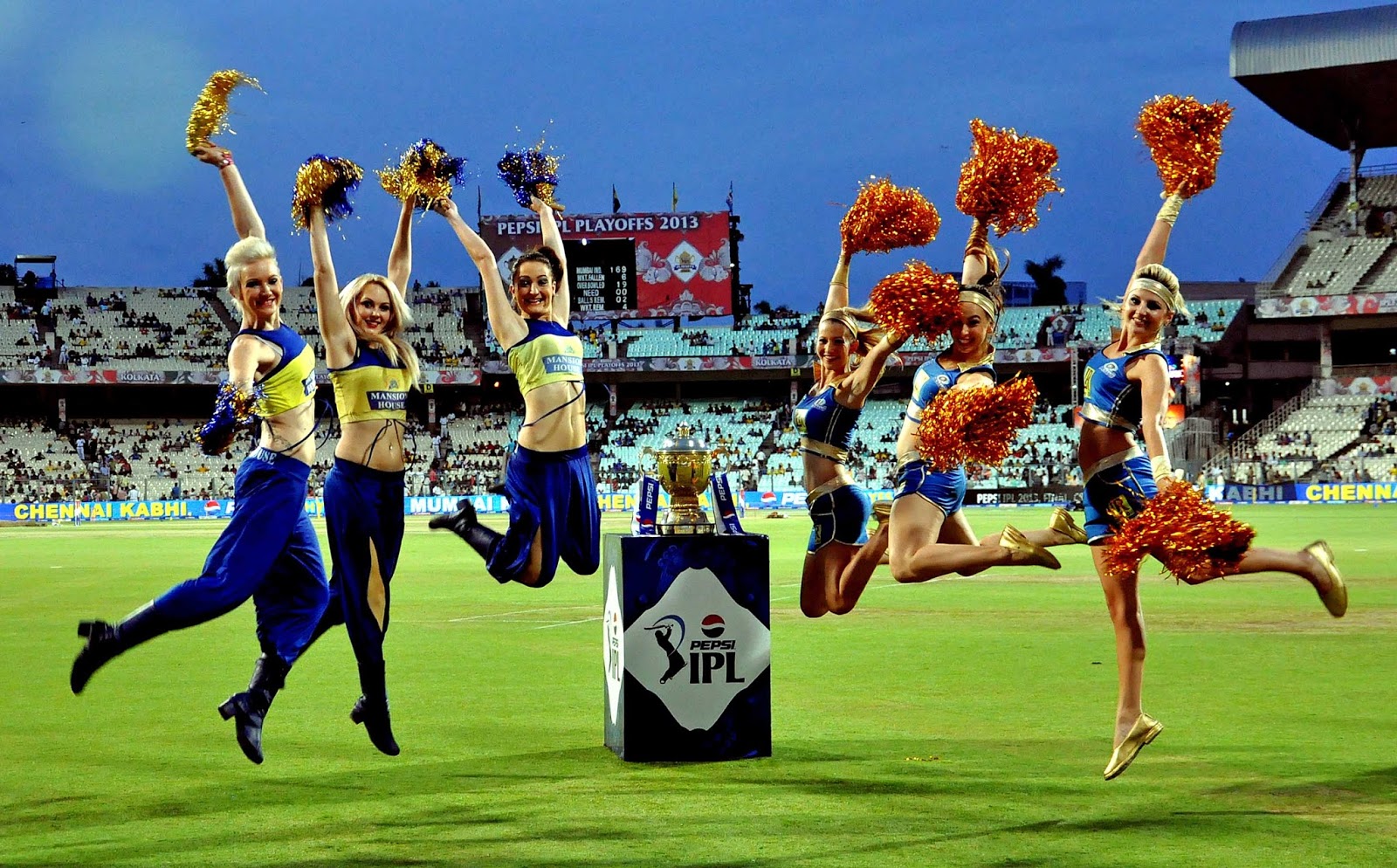 Exclusive The Public Interest Litigation (PIL) seeking legalisation of sports betting has been listed for hearing on 14th July, 2017, along with the Cricket Association of Bihar matter, that has resulted in sweeping directions from the apex court, overhauling the functioning of the Board of Control for Cricket in India (BCCI).

The PIL filed by Geeta Rani, wife of Advocate Reepak Kansal, has impleaded the central government, all state governments and governments/administrators of union territories as respondents.

The petition while seeking the court’s intervention and implementation of Chapter IX of the Lodha committee report that recommends legalisation and regulation of sports betting, states the following:

The game of cricket is considered as a game of preponderance of skill than that of chance and could be categorized as a “game of mere skill”.  The betting or wagering on the outcome of such cricket matches or the performances of such players or a team substantially depends upon the skill of a player and the same could not be called as a gambling. It is for this reason that the betting in cricket perse is not illegal nor is there is a presumption for illegality as made out by the provisions of the Public Gambling Act,1867(hereinafter referred to as ‘the Act, 1867’).  The Act, 1867 is a Central enactment operating in the said field but the provisions in the Act, 1867 are not sufficient to control such battings in the game of cricket only by a Central legislation.

The regulation of “betting and gambling” is a State Subject under Entry 34 of the List-II in the Seventh Schedule to the Constitution of India. The studies conducted in 2013 by some Industrial Bodies/Associations had pegged the Indian Betting Market to be Rs.3,00,000 Crores (Rupees Three Lakh Crores only) and the same is USD $ 60 Billion. These facts were revealed by the Report of 2013 published by the F.I.C.C.I.

The Entry 34 of List-II of the Constitution of India explicitly Stated that the State Government has the right to legislate and make policies relating to gambling and betting. Unfortunately, none of the State Governments had legislate any effective legislations nor any policies nor guidelines to deal with the evil of betting on sports except to book the Punter/Bookies for the minor offence under the I.P.C. which neither acted as a deterrent to the commission of the said offences. There is no law which effectively deals with the on-line betting and that too in cricket.

The petition has further in its prayer requested the court to issue a writ of mandamus directing the central government to frame rules, regulations, guidelines or legislation to regulate sports betting and implement the recommendations of the Lodha committee.

Alternatively, the petition has asked a direction from the apex court to the state governments to regulate betting under the powers granted to them as per the state list of the constitution. The petition has also asked for a direction to the central government to amend provisions of the Public Gambling Act, 1867 and for including stringent provisions in the Prevention of Money Laundering Act, 2002 to prevent match-fixing and illegal betting.

IPA alleges infringement of fundamental rights by Gujarat police, asks for urgent hearing, matter to be listed on 22nd May